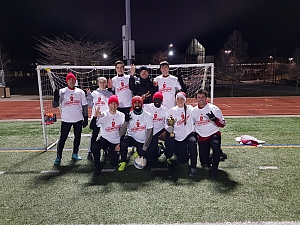 It’s a 3-peat for Smoke Ringers! It took a close win over tough opponents Net Six and Chill, and a 0-0 score at full time forced PKs. Congrats to @thrillmullis and his team, and good luck on going for the 4th! 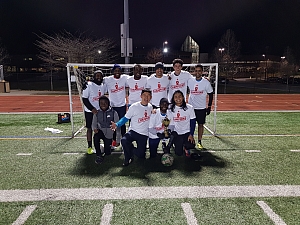 Fighters wins it in their first season!

In a battle of new teams, Fighters won over Pitch please and became champions of D2. They had been top of the table all season, and earned promotion with an emphatic 5-2 win. D1 will only be getting tougher next season with these guys coming.