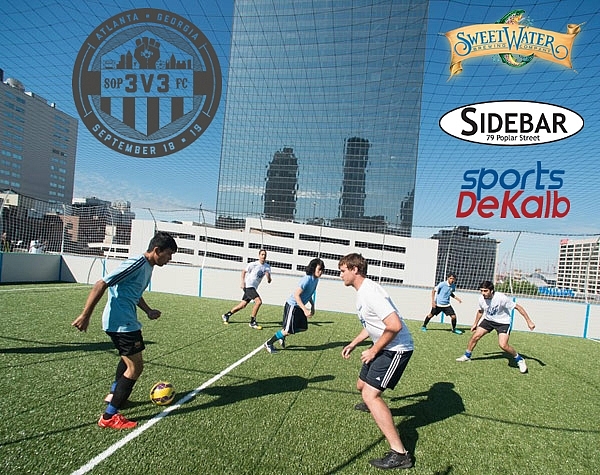 Want to help us make rooftop soccer a permanent fixture in Atlanta? Email info@sonsofpitchesfc.com to find out how you can help. We are looking for volunteers, advocates, civic and business decision makers, tournament sponsors, strategic partners, and investors.

Creative Loafing covered our Fall 2016 Rooftop Soccer Tournament in an article about soccer coming to Midtown and Downtown Atlanta.