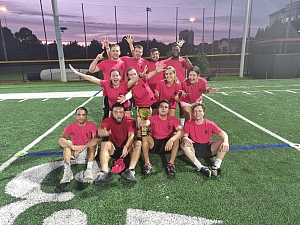 In their week 5 regular season matchup, @firenationfc suffered their only loss against Justice League in a 5-1 thrashing. That clearly lit a fire under this team, and they went on to concede only 3 times in the next 3 games to reach the final as division leaders! They'd get a chance for revenge against Justice League then, and went on to win their second trophy in 3 seasons with a 2-0 redemption win! Congrats yall! 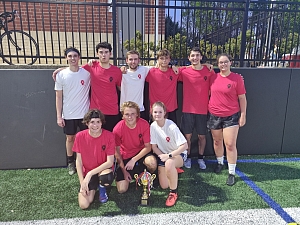 After posting clean sheets in BOTH the semifinal and championship match, first-time champs Unathletico Madrid are winners of D2 and headed to the top flight! Throughout the season, no other team scored more goals or conceded fewer, which we believe is effort that would make even Diego Simeone and Los Colchoneros proud 🔵🔴⚪️ Congrats, and good luck in D1 next season!